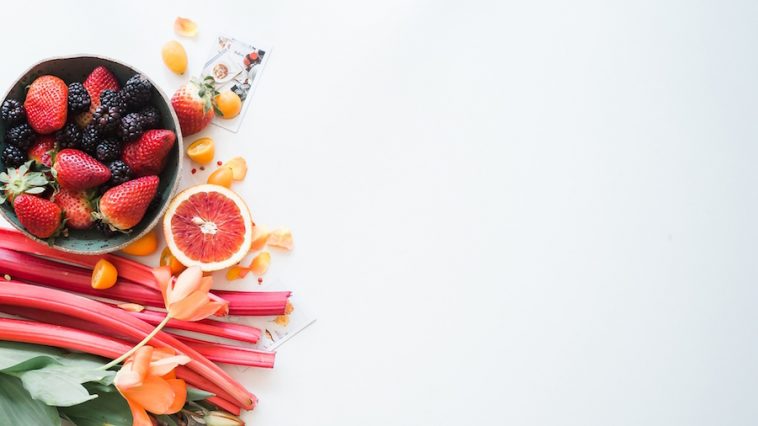 Intermittent fasting is sometimes incorrectly associated with many health benefits. This diet is gaining in popularity, as many people tout its many benefits such as weight loss, lower blood pressure and improved risk factors for metabolic syndrome. The question remains: Can intermittent fasting actually help endurance athletes?

Intermittent fasting refers to the concept of abstaining from eating for a number of hours and consuming food at will for predetermined periods of time.

Certain religious practices such as the fast of Ramadan are also considered as a type of intermittent fasting since dietary intake is limited in time.

People adopting intermittent fasting tend to have total caloric intakes below their needs, which should result in weight loss.

However, when dietary intake is decreased, there is a greater risk that the diet will not meet an individual’s nutritional requirements. In a context where endurance athletes have critical needs to ensure their recovery and progress in training, it is relevant to question the impact that such a diet could have on athletic performance.

The Effect on Athletic Performance

The body’s main go-to for fuel during exercise is glucose. Blood glucose is the level of glucose in the blood and, in a healthy individual, it remains relatively stable.

The body stores excess glucose in the form of glycogen in the liver and muscles to be able to release it gradually when blood glucose levels drop, as they do in the period between food intake and thereafter, including exercise.

Liver stores generally keep blood glucose levels at an adequate level between 12 and 18 hours, but deplete much more rapidly with exercise. To avoid running out of fuel during training, it is therefore recommended to eat carbohydrate-rich foods, such as starchy foods or fruit, throughout the day and especially before physical exertion.

An intense effort such as a speed workout is dependent on the availability of glucose. Studies were carried out on athletes during Ramadan fasting in order to examine the effect of fasting on performance in the context of high intensity exercise. Various results reported mainly negative effects on the performance of sprinters and cyclists. However, some studies observed that the effects seemed to diminish after a few days of fasting, suggesting the potential for metabolic adaptation.

Many studies have also looked at endurance sports and intermittent fasting, with some of these including athletes who practise Ramadan fasting, while others have excluded this practice.

The results were varied, with some studies showing negative effects while others reported. No study could demonstrate beneficial effects on performance in the context of endurance sports.

Further studies examining the long-term effects of this dietary approach in endurance athletes are necessary.

What can we take away from all this?

Although intermittent fasting could limit caloric intake and promote weight loss, fasting could also decrease the amount of nutrients consumed and sub-optimize the distribution of these nutrients on a daily basis.

In addition, many studies have shown that intermittent fasting does not result in any benefit for athletic performance.

For athletes who still wish to adopt this dietary approach, it is recommended that nutrient intake be assessed to avoid dietary deficiencies that have negative effects on athletic performance.

See the references consulted for the writing of this article.

Karine Paiement is a dietitian nutritionist, candidate for a master’s degree in physical activity science and lecturer at the Université de Montréal. A marathon runner and vegetarian, she founded Endorphine sports nutrition in 2018 to help people who wish to take up endurance sports challenges while reducing their meat consumption. You can schedule an appointment with her in Montreal, in Rosemère or remotely. For more information on her company, visit her website, her Facebook page and her Instagram account.