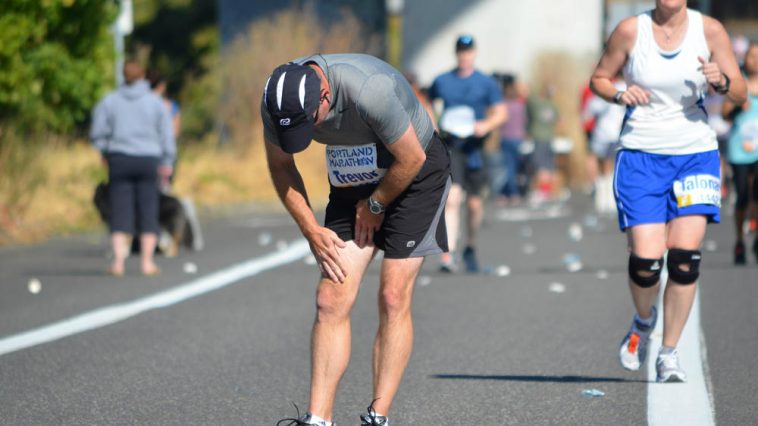 In Canada only, 19 million prescriptions for pain relievers are written each year and $4.5 billion is spent on every imaginable type of pain relievers available over the counter.

Nonsteroidal anti-inflammatory drugs (NSAIDs) are popular with athletes who are looking for a quick solution to their aches and pains. In this class of drugs you will find ibuprofen (Motrin and Advil), naproxen (Aleve and Naprosyn), celecoxib / COX-2 (Celebrex), indomethacin (Indocid), meloxicam and diclofenac (Voltaren) , just to name a few.

The prescription of NSAIDs is a dual purpose undertaking. First, the drug has an anti-inflammatory effect, which is believed to speed up the healing of an injury; and second, it has an analgesic effect, which reduces the perception of pain.

The analgesic efficacy of NSAIDs, although modest, is well recognized. It varies considerably from one condition to another, depending on the nature and chronology of an injury. The debate over NSAIDs is more centered on the potential for anti-inflammatory capacity and the true impact on the healing process.

According to a study published in 2013 in the prestigious British Medical Journal, at least 50% and up to two-thirds of runners consume NSAIDs before a marathon, and about 10% of them take doses above those recommended. Two recent high-quality studies have shown that prophylactic use of NSAIDs does not change the perception of leg pain during an endurance test nor does it improve performance.

The side effects associated with taking NSAIDs are important and to be considered seriously. About 12% of runners who have taken NSAIDs will experience side effects. The higher the dose, the greater the incidence and severity of the negative impacts.

Three classes of side effects stand out:

By far the most common side effect, it is most prominent when NSAIDs are consumed on a regular basis. Studies show an incidence of gastritis and gastric or duodenal ulcers in 15-30% of regular users.

Ulcers are serious conditions that can be complicated by bleeding. During an endurance or ultra endurance test, the blood is diverted from the digestive system to the muscular groups undergoing exertion as their oxygen demand is increased. The stomach and intestines are then irritated and weakened. To protect itself, the stomach secretes protective hormones: prostaglandins. These however are inhibited by NSAIDs, which greatly contributes to the risk of developing an ulcer. In addition, we observe that abdominal cramps leading to the abandonment of an event are also more frequent in runners who have taken NSAIDs.

Prostaglandins are also important for the proper functioning of the kidneys. Their inhibition resulting from the ingestion of NSAIDs is a significant risk factor for kidney failure.

Furthermore, dehydration is a considerable issue in the practice of endurance tests. This can add to the risk of to kidney failure when it persists for too long.

It is therefore easy to understand why the consumption of NSAIDs, increasing the risk of renal failure, is not recommended during an endurance test, especially in hot weather.

In addition, according to preliminary studies, the state of ˝hyponatremia˝ (water intoxication), so feared by the ultramarathoner and caused by the kidneys’ incapacity to process sodium, are observed more frequently when NSAIDs have been taken. However, we do not yet fully understand the mechanisms involved in explaining this second observation and more research is required to make clear recommendations on this subject.

The risk of heart attack-like cardiovascular events in the general population can be increased by COX-2 / celecoxib NSAIDs. In addition, all anti-inflammatory drugs have a hypertensive effect and should not be used by runners treated for hypertension.

What is the real impact of NSAIDs on the healing process of an injury? Is it really useful to hide pain? Basically, let’s not forget that pain is an alarm mechanism that exists for a good reason. A rational use of these substances is essential given the profile of significant side effects.