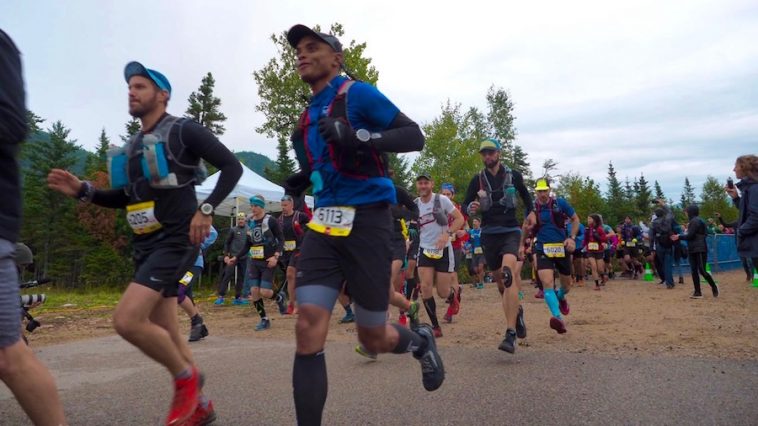 Ultramarathons are becoming more popular, and the numbers prove it. A new statistical analysis shows that participation in long-distance races has increased by 1696% over the last 25 years!

Last January, Paul Ronto, Content Director at RunRepeat, in collaboration with Vania Nikolova, an expert in mathematical analysis, and the International Association of Ultrarunners, published a study on the current state of ultramarathons. They analyzed ultras over the previous 23 years.

More than 5 million results from more than 15,000 events organized between 1996 and 2018 were integrated into a vast database.

Their conclusion: while ultramarathon races were ran only by a small number of experienced runners in the 1990s, they are now attracting a wide number of runners from all levels. In 1996, there were 34,401 participants in events over a distance greater than the marathon, while there were more than 611,098 participants in the same type of events in 2018.

Yet, the growing popularity of ultramarathons, especially in the shortest events (less than 50 miles), has had another surprising effect: the average speed of runners increases with the length of the event.

Thus, on average, events of 100 km and 100 miles have been run at a faster speed than events of 50 kilometers or 50 miles. It is also in the shorter ultra events (50 kilometres) that the decrease in average speed has been most noticeable over the last 23 years.

We run at the same pace at all ages!

This is all the more surprising since no other distance shows such a trend. In the marathon, runners between 30 and 50 years of age are the fastest and runners over 60 years of age are significantly slower than younger runners.

Ultraunners improve from one challenge to the next

Paulo Ronto’s team also wanted to follow the evolution of the racers over time. Their analysis shows that runners usually start with shorter ultramarathons, then gradually increase their running distance until their 15th race, after which they usually return to shorter distances.

The performance of ultramarathon runners also evolves over the races. Their average speed increases steadily until their 20th race and then stabilizes.

Basically, the study by Paulo Ronto portrays a sport that is leveling the playing field, attracting more and more runners of all types and abilities and, unlike typical road races, is growing in popularity.

Myriam is a kinesiologist and doctoral student in exercise physiology. As an exercise physiologist at the Institut national du sport du Québec, she advises the national para-swimming, canoe-kayak and para-cycling teams, among others. She is also an instructor for the Advanced Coaching Diploma, a lecturer at Laval University and, of course, a cross-country skier and trail runner in her spare time! She can be reached on her Facebook page.