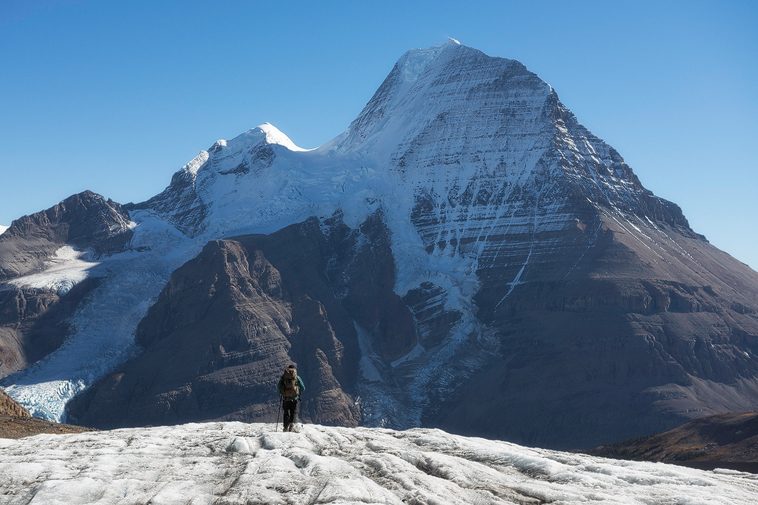 For many people, taking a good picture is a coincidence. They are at the right place at the right moment. But those who take a closer look at the photographic medium know that making a good photograph is rather a clever mix of technical and creative knowledge. They make it possible to capture the moment when it presents itself.

There are also a few easy tips that can greatly change the end result. Here are five of them to take great pictures of the outdoors.

Photograph during the golden hour

Light is the raw material with which all photography is created. The result of the photo indeed depends greatly on the quality of the available light. By quality, it is referred here to the intensity of the light, its direction as well as its color.

One of the most interesting times of the day in photography is « golden hour ». This period roughly corresponds to the hour after sunrise or the hour before sunset. The light is colored, varying from a golden yellow to a salmon pink, and softer, which makes it possible to expose the subject more easily without there being too bright or too dark spots.

In addition, since the sun is lower in the sky, its light reveals more reliefs and textures, provided you frame the star in the side of the photograph.

Although photography is a two-dimensional medium, there are several ways to create a depth effect.

One of the easiest is to think about including the different planes of a scene. The photograph will thus be aesthetically more interesting and easier to read.

To do this, simply position your camera near the foreground (rock, vegetation, person, etc.) and frame the photograph so as to include a medium shot (lake, valley, river, etc.) as well as a background (mountains, etc.).

One of the simple ways to compose a photograph so that it is interesting and dynamic is to frame according to the rule of thirds.

This is to imagine that the photograph is divided into nine parts by two horizontal lines and two vertical lines, all of which are equidistant. The important elements of the scene are then positioned along these lines or at their intersection.

The ruler also allows you to assign more or less importance to a part of the photo, devoting one or two thirds, depending on the interest. Some devices and smartphones allow you to see these lines in the viewfinder or screen.

Stop shooting at the same height

Whether it’s moving lower to bring attention to foreground elements, or raising your camera higher to emphasize the overall view of the scene, varying the views will give a more different and interesting perspective to your photography.

For such a photo to be effective, the photographer must be far enough away, so that the person is small enough for the scene to have a large aspect, while taking care to make sure that the subject is easily perceptible.